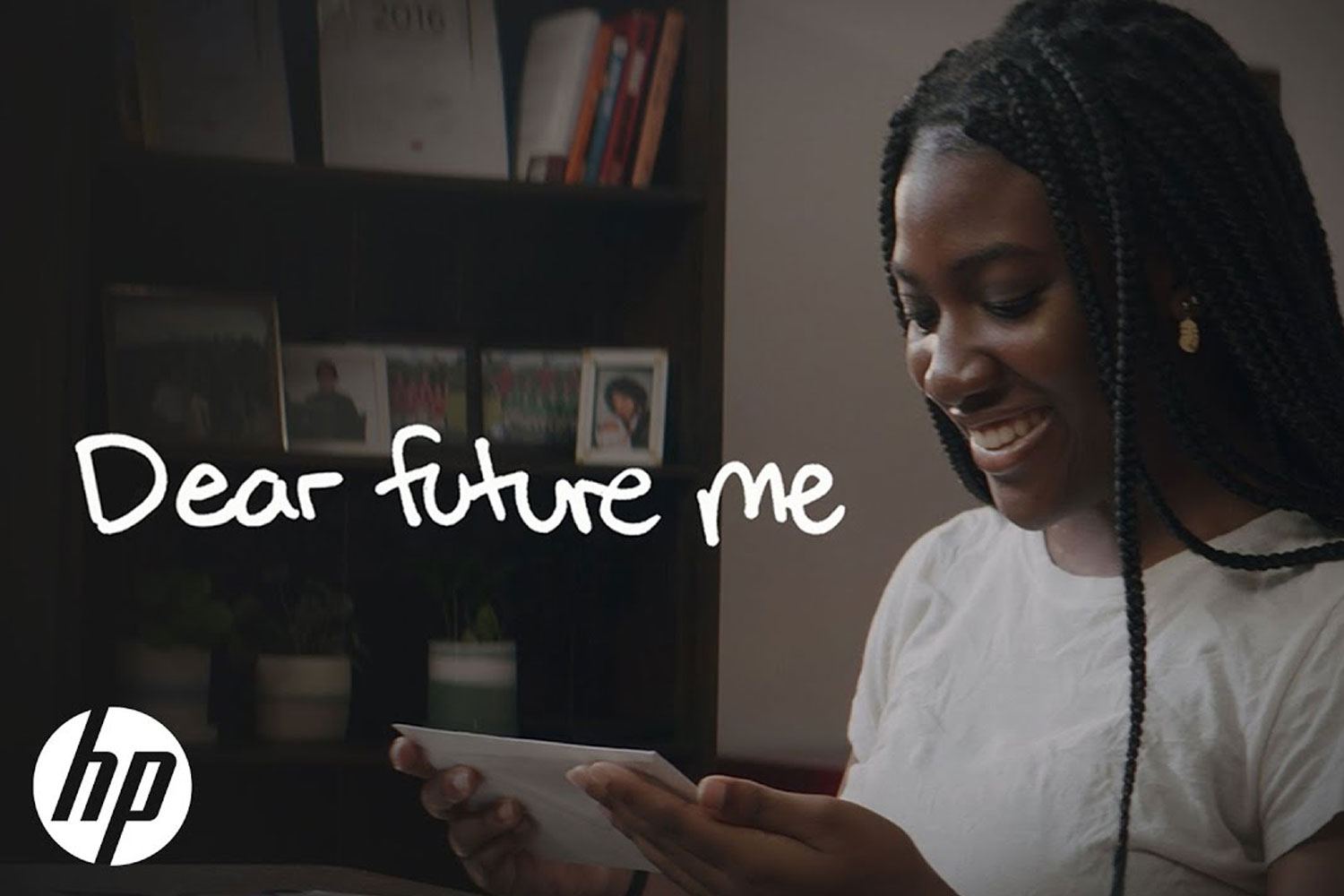 Help a branded short film, with no celebrities, achieve viewers both at the initial HP “Garage” release and again in five months for the VOD release.

Dear Future Me is a short film series launched with the goal of drawing viewers to The Garage by HP content hub, as well as to spread awareness of the valued tradition of letter writing. The short documentary, shot during Covid-19, exposes 6th graders writing letters to their senior selves, and high school seniors opening their letters as they enter their last year of high school.

Create a PR plan to gain earned media distribution for a 10-minute film, which is funded by a large brand. While the film would not garner reviews or column listings, a creative plan and utilization of our strong media contacts was necessary to make it visible to the general public.

We reached out to select kids from the film to garner their availability for interviews tied to the release. We also included the teacher who ran the letter writing program into our interview pitch. For the Garage release, we secured a two segment feature on the “Today Show,” along with other broadcast and print interviews. Five months later timed to the VOD release, we secured a three segment feature on “The Kelly Clarkson Show.”

As we are also talent bookers, we were asked to secure a celebrity to help with social media, one that connected to the topic and was available. We booked Mayim Bialik, who helped raise the profile of the film with the targeted audience via social.

The power of the written word garnered more coverage than we could have imagined. With two nationally syndicated shows and several other media hits, the films were promoted among millions. The influencer strategy garnered 434,691 impressions across Bialik’s social channels. Both the campaign and the film continue to have legs through even more media and award opportunities and WOM programs. 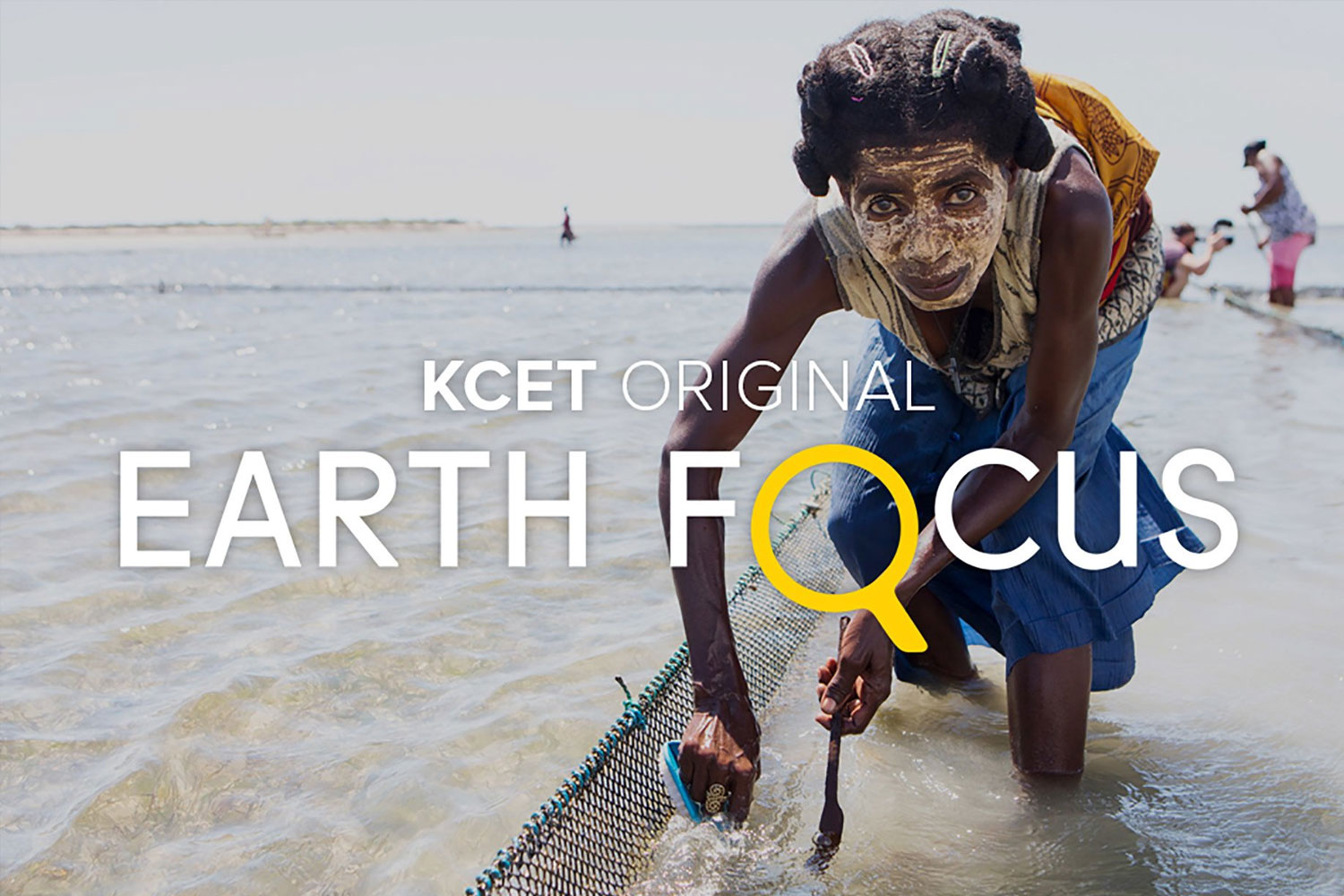 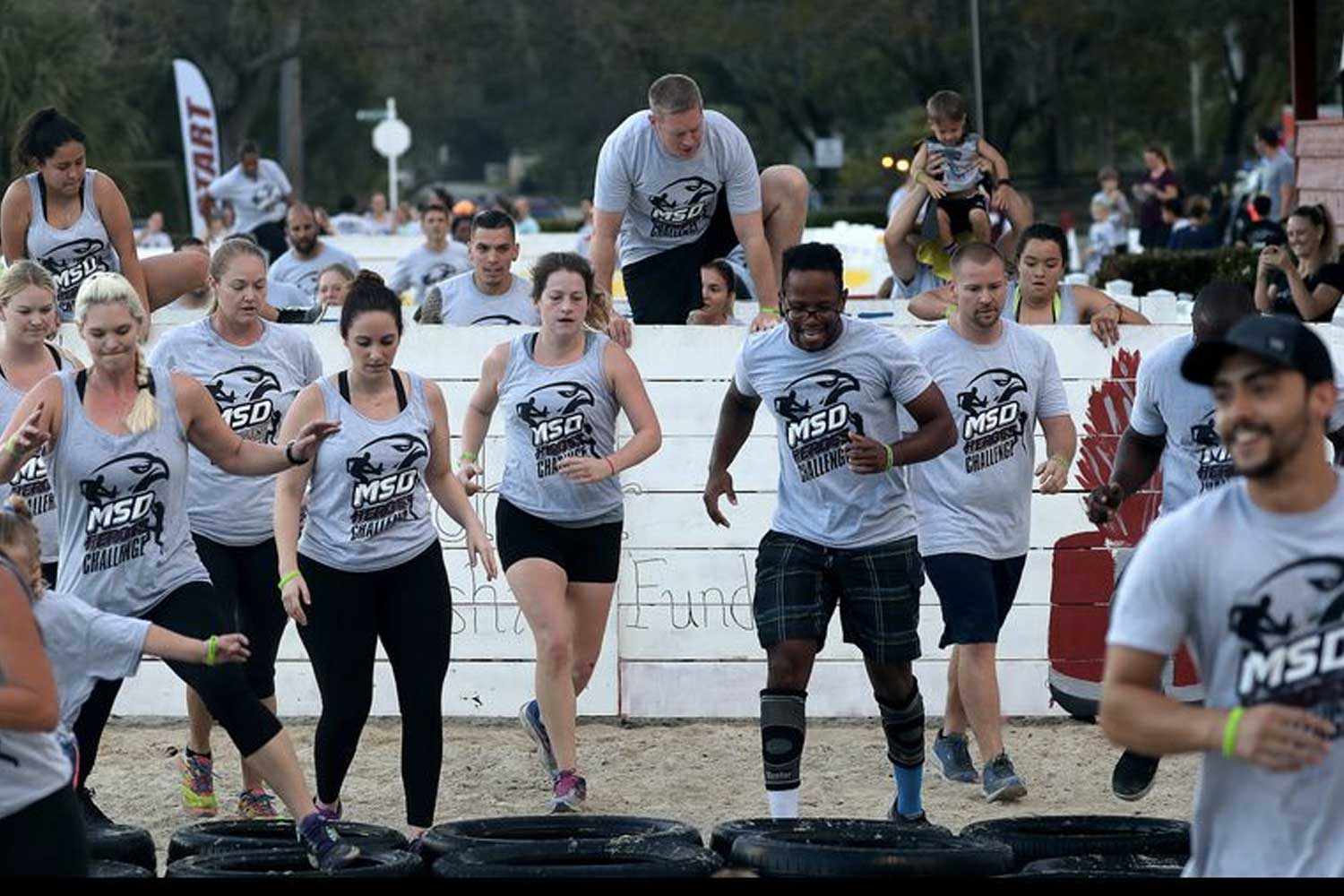 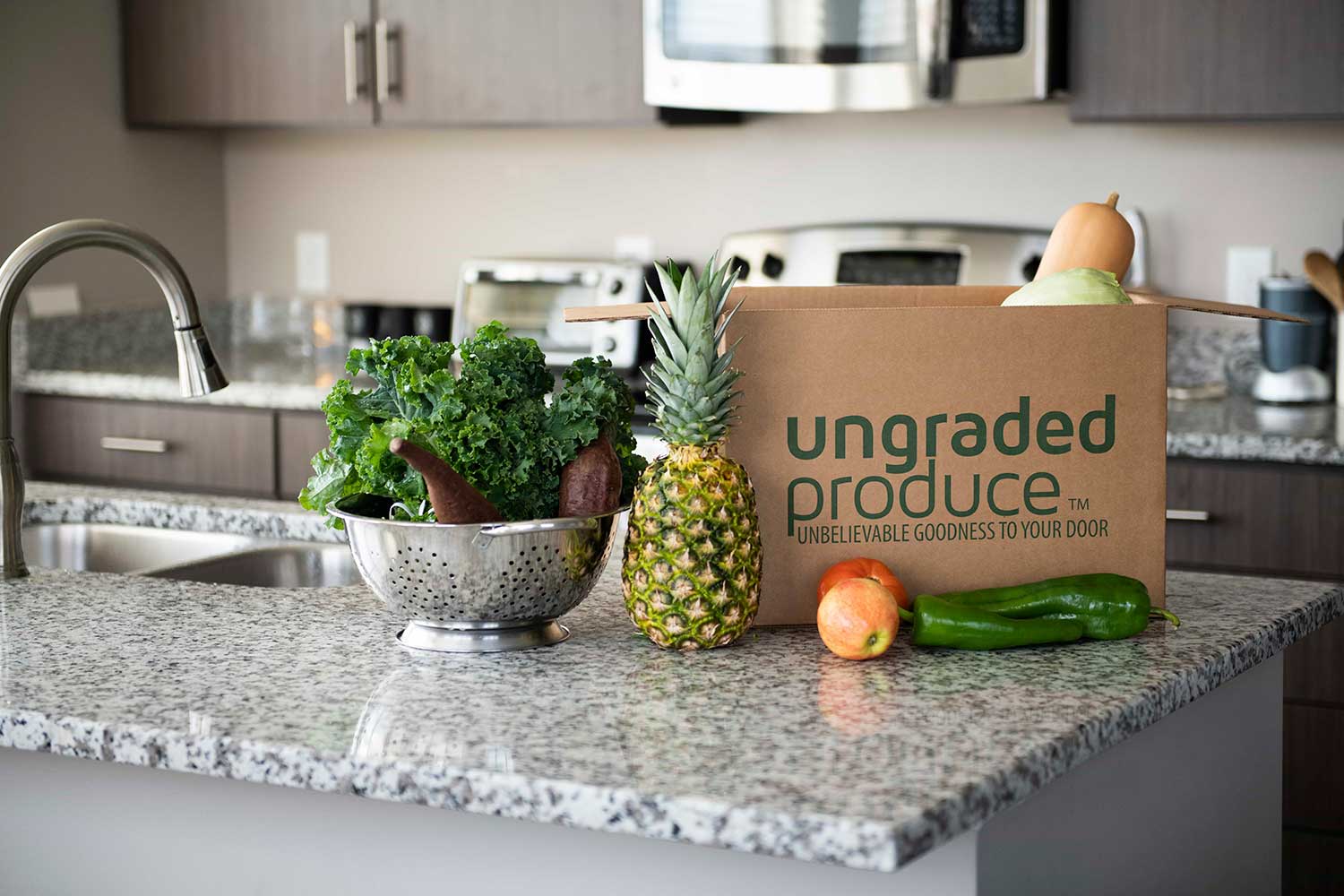